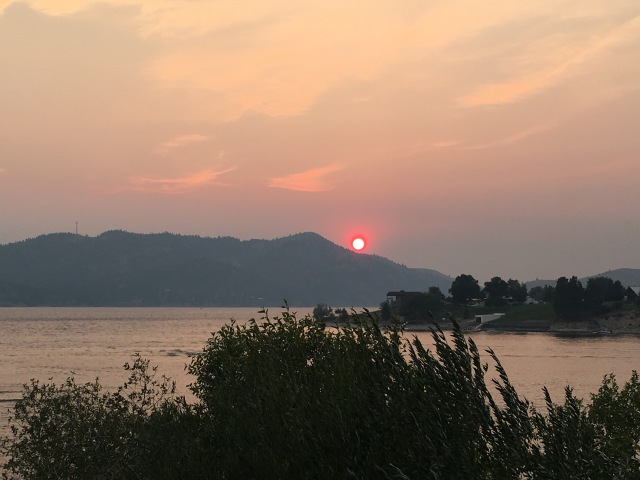 Hey Gang. You may have noticed that I took a little break from posting over the summer to spend some time with family, traveling (who knew “Superman” ice cream in Michigan was a thing?), sailing and otherwise recharging for the coming academic year at my day job. Hard to believe that it all starts again this week with the arrival of a new group of first-year law students and my soon-to-begin-again plane rides to see those who came before them.

My own journey as a law student began twenty years ago this week. Also hard to fathom. I recall the trepidation of those first few days, but so too the lifelong friendships formed during that late summer of 1997. We truly had no idea what we were doing, but we enjoyed it.

In so many ways, summer in a college town is a time of anticipation; the release of the prior year and the look over the horizon to the next. The days start getting shorter. Here in Montana wildfire smoke fills the valleys. The talk turns to football, soccer and the chances for the coming season.

Life is that way too. Seasons change, but we shouldn’t rush them. We should linger in our moments of summer, our time with family and friends. When the rush starts again, and it will, when challenges appear, it will be the long nights of summer that we miss.

I hope that you all had similar opportunities to unplug from the day-to-day pace of modern life and found some time for the things that truly matter this summer. Let’s let it linger just a bit longer.

One thought on “Summer.”

This site uses Akismet to reduce spam. Learn how your comment data is processed.